A new version of this page exists for CASA 3.3: Simulation Guide for New Users (CASA 3.3). 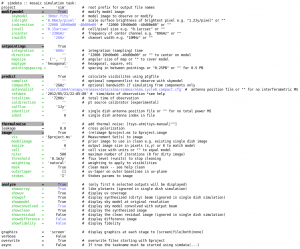 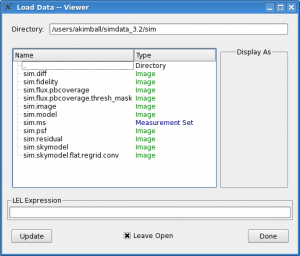 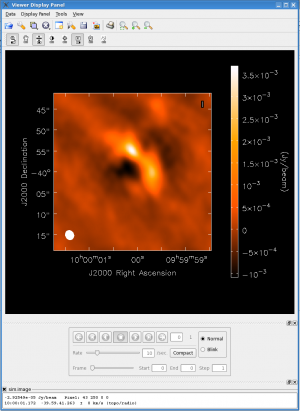