Difference between revisions of "Sim Outputs" 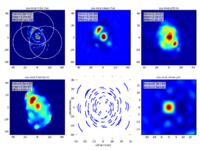 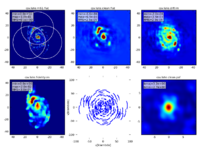 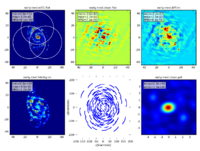 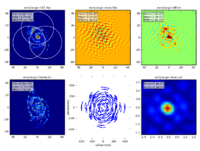 Other Arrays and Miscellany

simdata2 SMA observation and example of how to turn a Gaussian component into an image: File:SMAtest.py 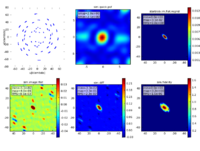 A Galactic SNR from a very early version of simdata: 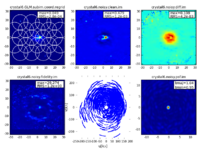