Now that we have the SDM file, untar the file to create a new directory. Then start up CASA, as described in Getting Started in CASA. 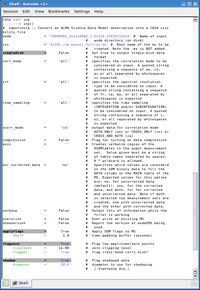 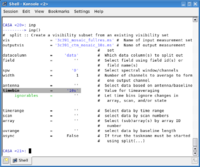