Introduction to Sky Images and CoordinateSystems in simdata

You can use an image from a numerical simulation, or an actual observation - simdata2 makes no distinction. Note that the image represents how the sky appears to the telescope, not how the sky is presented to an observer using the telescope. In other words the image should ideally be noise-free and have infinite resolution. In practice it is usually only necessary for the input noise to be much less than the eventual output noise, and for the input resolution to be at least as sharp as the output resolution. Position and shape errors that fall within what can be resolved are also acceptable. For example a set of CLEAN components representing a galaxy will typically be discontinuous and not resemble a galaxy until it is convolved with a point spread function, but will usually work quite well as input for a simulated observation. In general you can use a deconvolution of a real observation as input for a simulation, even if you do not trust the details of the deconvolution, as long as the input noise level is acceptable.

simdata wants an image in CASA format or a fits file. If you have 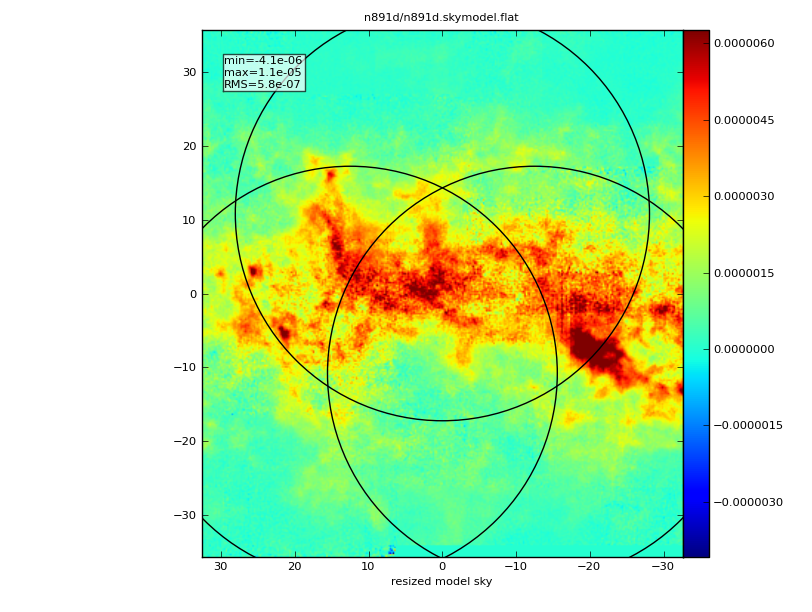