Now we have enough information to run simdata. 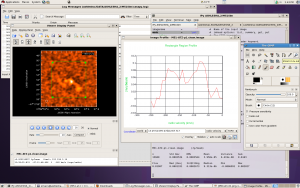 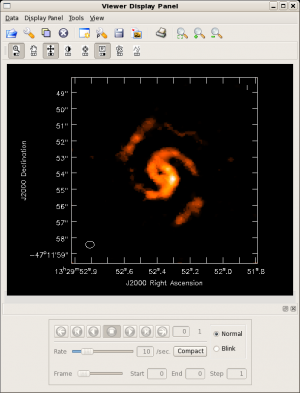 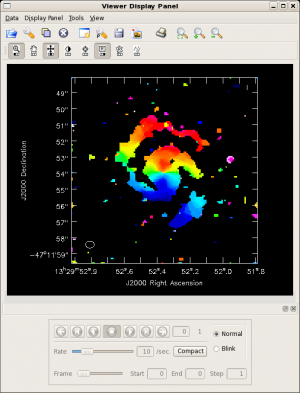