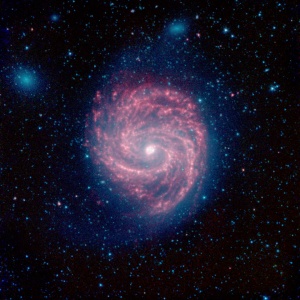 A tutorial describing how to calibrate and image the M100 Total Power data using CASA version 5.7 can be found here: M100_Band3_SingleDish

Previous versions of the tutorial are here: CASA_5.1