While we have chosen to run stitch before calibration, it would be perfectly fine to calibrate first as well. You will operating on more data than you need to, of course, so stitching first would be optimal. You can calibrate the new MS in the standard fashion — see the [EVLA Tutorials] page for examples of calibration and analysis. 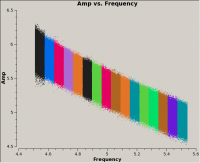 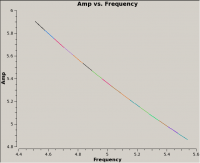