Figure 1: The homepage for an ADMIT weblog. Each green horizontal bar represents an individual ADMIT task that was run and clicking on it will expand that section to show more details and the output for that section.

Figure 2: Below each green horizontal bar is a one-line description of that ADMIT task, clicking on the task name hyperlinks to the ADMIT wiki page for that task. 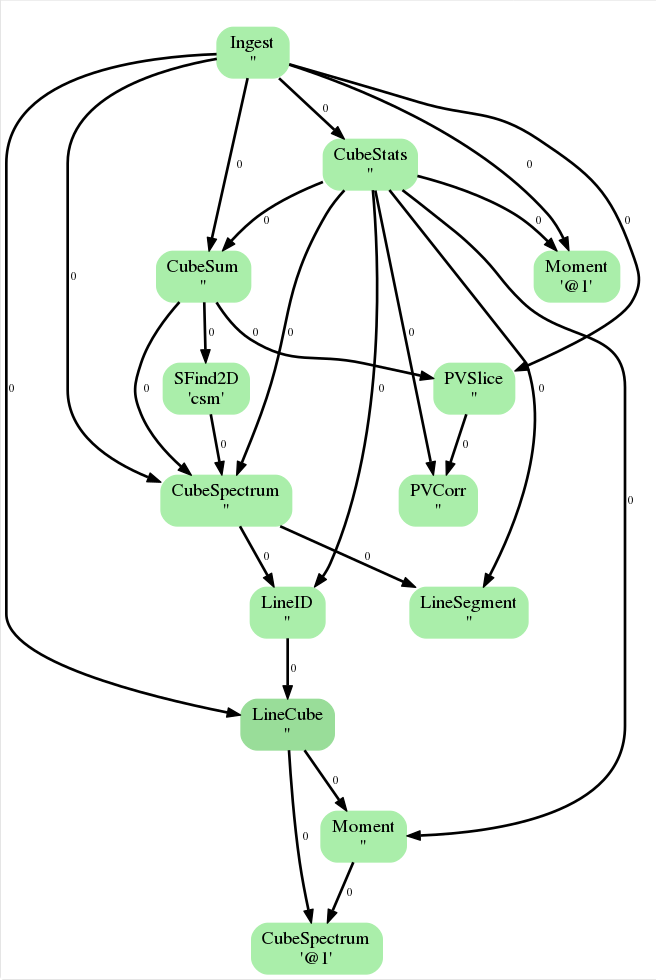 Figure 3: The ADMIT Flow diagram for processing the Antennae_North.CO3_2Line.Clean.pcal1.image.fits file.
Retrieved from "https://casaguides.nrao.edu/index.php?title=ADMIT_Products_and_Usage&oldid=28187"